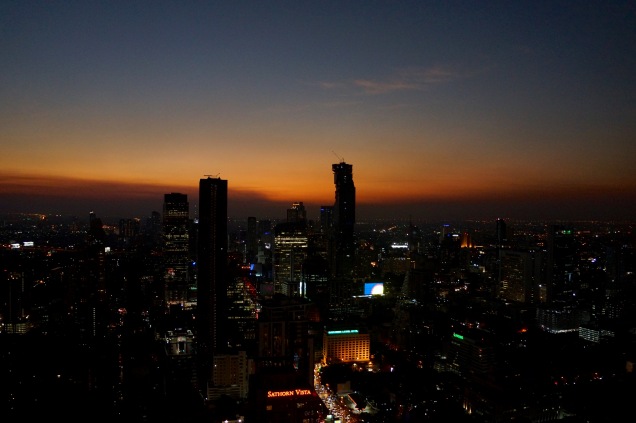 The sky is still burning, it has been since the end of the war. Some got out of course, on those last few transports to the cislunar stations, but most were stuck beneath the flames. No one quite knows how the fires still burn, the ozone should’ve been consumed within days and without that, the fuel should been gone. No one quite knows how the fire was lit in the first place though, so maybe the fact it still rages isn’t the concern. It had long been rumored the Tri-Continental forces had been working on a new weapon, but the rumors never expressed the scale of the destruction. People weren’t killed directly, but the blanket of flames in the upper atmosphere both warmed the planet and prevented the sun’s rays from reaching the ground. Everything died. The Earth died.